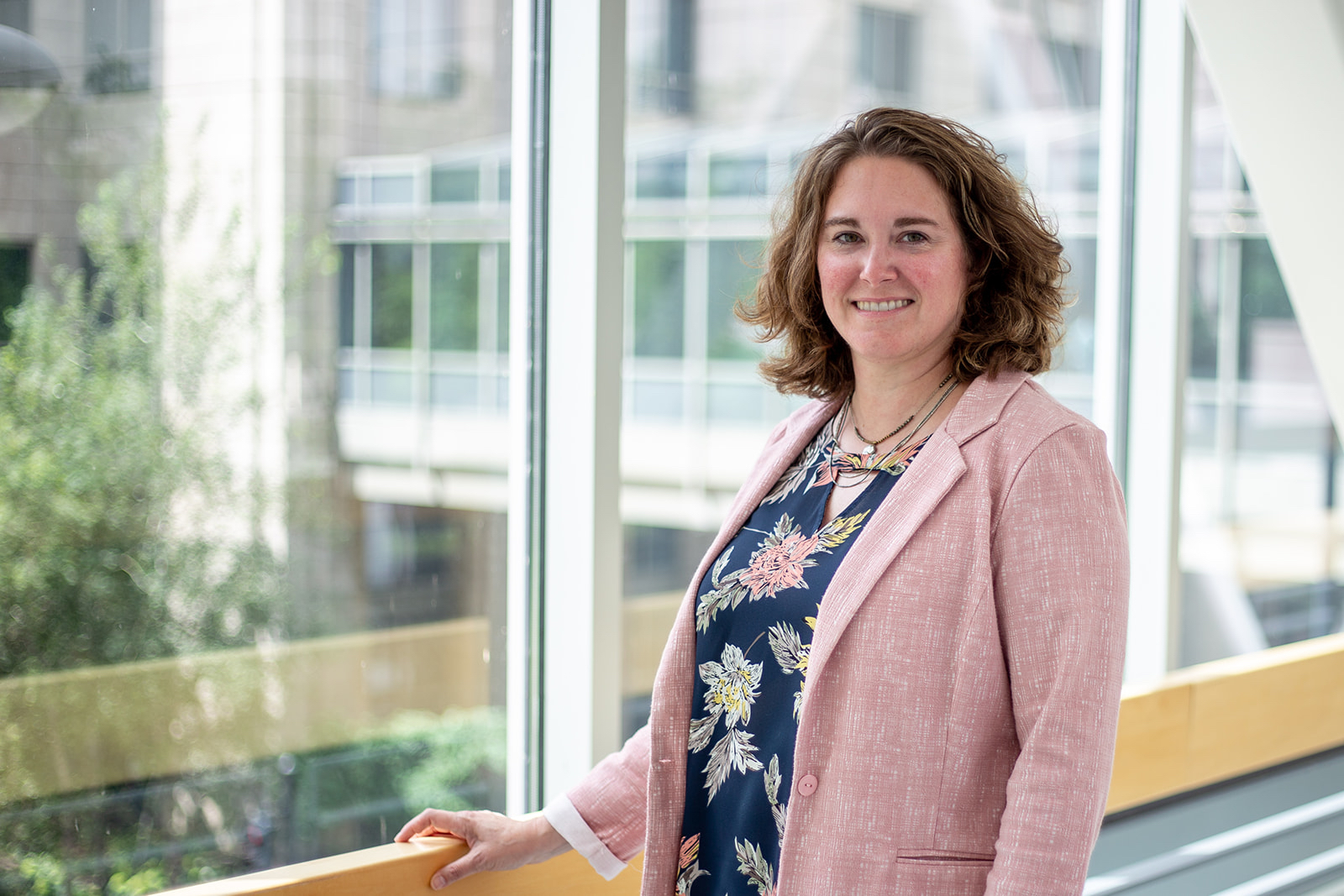 Dr. Francesca E. Duncan earned her doctorate in Cell and Molecular Biology from the University of Pennsylvania and completed post-doctoral fellowships in reproductive science and medicine at the University of Pennsylvania and at Northwestern University. She began her career as an independent investigator in 2014 as an Assistant Professor in the Department of Anatomy and Cell Biology at the University of Kansas Medical Center. In 2016, she was recruited back to Northwestern University where she is currently an Assistant Professor in the Department of Obstetrics and Gynecology in the Feinberg School of Medicine and Co-Director of the Center for Reproductive Science. She also holds an Assistant Professor-in-Residence position at the Buck Institute for Research on Aging in the Center for Reproductive Longevity and Equality. Dr. Duncan leads a research program focused on understanding the cellular mechanisms of how aging – both physiologic and iatrogenic - impacts reproductive potential at the levels of the gamete and ovary. Most recently, as the Principal Investigator of the Ovarian Contraceptive Discovery Initiative, Dr. Duncan has expanded her research to encompass modulating reproductive capacity through identification of novel targets for non-hormonal contraception in the ovary using innovative models such as in vitro follicle growth and ovulation. She has co-authored 74 manuscripts in the area of reproductive biology, and her work has been highlighted on BBC radio, in Discover Magazine, and by the Faculty of 1000. She is an active member of the scientific community and is an ad hoc reviewer for 35 journals and has been on the editorial board of Molecular Human Reproduction, Scientific Reports, Molecular Reproduction and Development, and Frontiers in Reproductive Endocrinology. In addition to research, Dr. Duncan is a passionate teacher and is committed to educating the next generation of reproductive scientists. She has mentored numerous trainees in her laboratory and directs the Master of Science in Reproductive Science and Medicine program at Northwestern University. She has also served as course faculty in the Frontiers in Reproduction Course since 2009 (after being a “FIRbee” herself in 2004). Dr. Duncan is the recipient of several honors including a 2017 United States Fulbright Award and the 2019 Virendra B. Mahesh New Investigator Award from the Society for the Study of Reproduction. 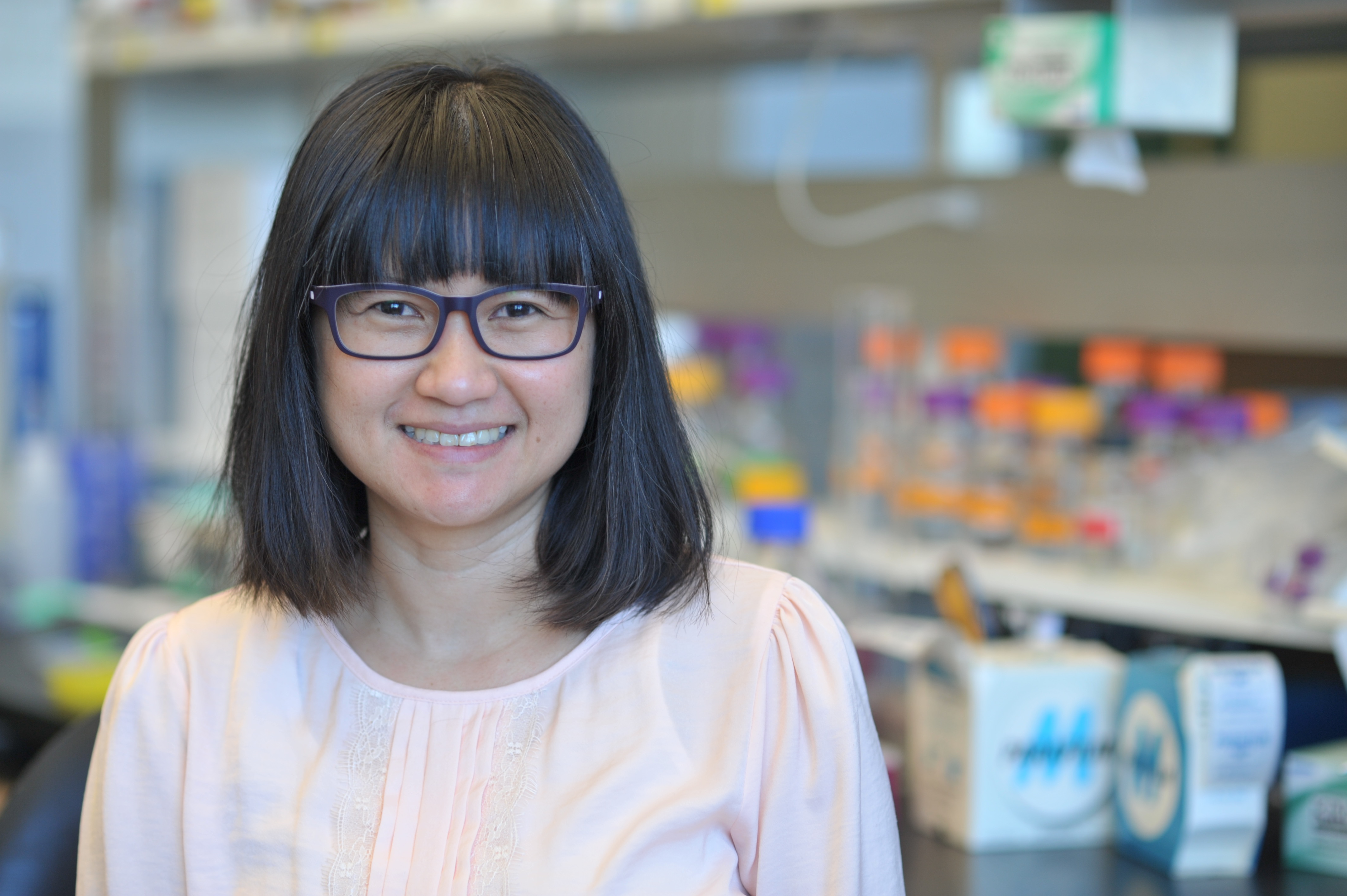 Dr. Winuthayanon completed a BS.N. (Nursing Science and Midwifery) in 2002 and her Ph.D. (Physiology) in 2009 both from Mahidol University, Bangkok, Thailand. Because of her interest in women’s health, she underwent training in midwifery for several months during her final year of nursing school. To integrate basic science knowledge with clinical relevance, Dr. Winuthayanon has directed her interests towards a career path in reproductive sciences focusing on the reproductive physiology in women. Her post-doctoral research at the National Institute of Environmental Health Sciences (NIH/NIEHS) was focusing on the estrogen and phytoestrogen effects on female reproductive function using mouse models. Her research program at the School of Molecular Biosciences, Washington State University, is set out to decipher roles of hormonal regulation in the oviduct and uterus during fertilization, pre-implantation embryo development, and embryo transport using genetically engineered mouse models. Her research team is also developing new “on-demand” non-hormonal contraceptive methods for women. 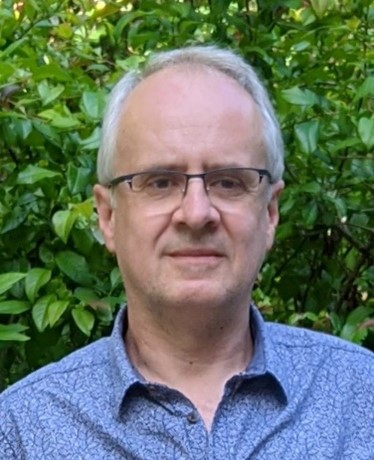 Eric Reiter, PhD, is research director at INRAE (Institut National De Recherche Pour L'agriculture, L'alimentation Et L'environnement), in Nouzilly, France. He is deputy director of UMR PRC (Physiologie de la Reproduction et des Comportements). He is also a member of MUSCA (MUSCA (MUltiSCAle populations dynamics for physiological systems), a joint project-team between INRIA, INRAE and CNRS launched in 2020. He received his PhD in Molecular Endocrinology from the University of Liège, Belgium in 1996 and was appointed as a permanent researcher at INRAE the same year. He later visited R.J. Lefkowitz’s laboratory at Duke University for a two years sabbatical where he participated in some seminal discoveries on β-arrestin-mediated signalling. His interests are focused on GPCR signalling and reproduction. His recent research work is centred on systems biology applied to GPCR-induced signalling networks and on the development of biased ligands, including antibody fragments, at various GPCR. ER has published more than 100 peer-reviewed publications. He is a co-inventor on 5 patents and is a founding member of 3 start-up companies.

A Conference by Society for the Study of Reproduction. | Powered by OpenWater. | Need assistance? Click 'Need Help?" in the navbar.