4:05 - Paula Cohen, Cornell University, USA The Boys Are Back In Town: (Re-)Visiting Strategies For Male Contraception 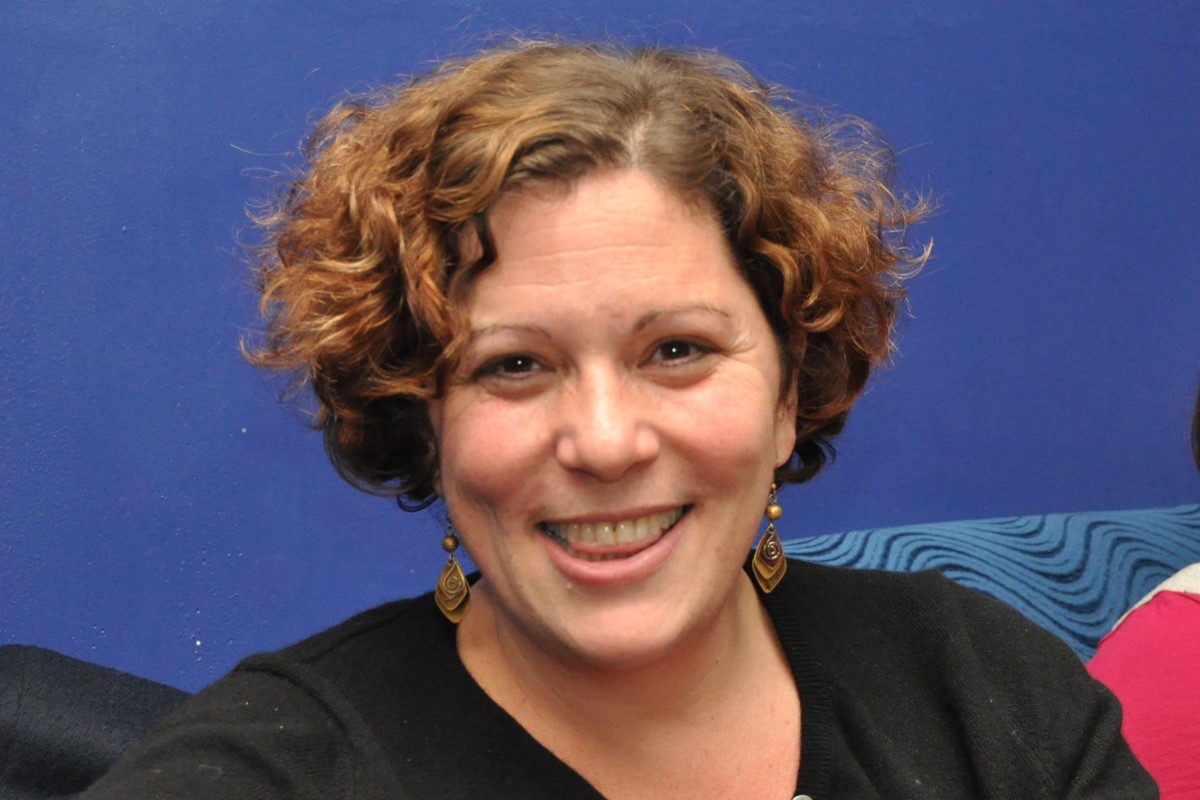 Dr. Paula Cohen obtained her PhD in reproductive physiology in 1992 at the University of London, England, where she studied the endocrine regulation of implantation. In 1993, she took a Postdoctoral position at the Albert Einstein College of Medicine, New York, where she focused on regulation of gonadal function in males and females, and in maturation of the hypothalamic-pituitary-gonadal axis. During this time, she become interested in germ cell biology and genome integrity, and transitioned into this area to study the roles of DNA repair proteins in mammalian meiosis. She joined the faculty of the Department of Genetics at Albert Einstein College in 2000, and then in 2004 was recruited to Cornell University, within the Department of Biomedical Sciences. In 2007, she was promoted to the rank of Associate Professor with indefinite tenure, and then was promoted to full Professor in 2013.

Since starting her own lab, she has received continuous funding from NIH, the March of Dimes, the National Down Syndrome Society, and the Hereditary Diseases Foundation. More recently, she received a Grand Challenge Explorations grant from the Bill and Melinda Gates Foundation to investigate new strategies for contraceptive development in men. In 2006, Dr. Cohen established the Center for Reproductive Genomics (CRG), the first Cornell-wide center encompassing clinicians and scientists from the College of Veterinary Medicine and from the Weill-Cornell Medical College, as well as participants from other colleges within Cornell University. In 2013, she successfully obtained a P50 grant to fund research within the CRG as part of the NICHD “National Centers for Translational Research in Reproduction and Infertility”. She has co-authored over 70 papers, served as a regular and ad hoc member on several different NIH Study Sections, as well as several Special Emphasis panels for NICHD and NIGMS. Dr. Cohen has reviewed grants for international panels, including serving on the advisory board for the German Government’s Research Foundation for their special priority program in “Genome Haploidization” for six years, as well as for the UK’s Medical Research Council and Royal Society, the Wellcome Foundation (UK), The Telethon Foundation (Italy), and for the European Research Council. In 2016, she was elected by her peers to become the vice-Chair for the 2018 Gordon Research Conference on Meiosis and the chair for the 2020 meeting, which was delayed until 2022. As a result of this delay, and the COVID19 pandemic, Dr. Cohen initiated the “Meiosis in Quarantine” webinar series throughout the summer of 2020. This was a highly popular seminar series that attracted thousands of scientists worldwide and spawned numerous similar series, including the follow-up “MAYosis Series” in May 2021.

Dr. Cohen previously served as associate editor for the journal, Chromosoma, and currently serves in that role for PLoS Genetics. She previously served on the editorial advisory board of Chromosome Research. She has participated as a lecturer and lab leader in the Frontiers in Reproduction (FIR) course at the Marine Biology Labs at Woods Hole, MA, for the past fifteen years. In 2015, she contributed the first chapter on meiosis for the 4th Edition of Knobil and Neil’s Physiology of Reproduction (Elsevier Press). She has served as the Director of Admissions for the Graduate Field in Genetics and Development, and on the steering committee for that field as well as for the graduate field of Molecular and Integrative Physiology. While at Cornell, she has received numerous merit awards for her research contributions, the Provost’s award for Distinguished Scholarship (2009), and the SUNY Chancellor’s award for Academic Excellence (2017). In 2018, she became Associate Vice Provost for Life Sciences, a role that she continues to this day. In her own lab, Dr. Cohen has mentored 14 graduate students, 13 Postdoctoral fellows, 1 reproductive endocrinology fellow, and dozens of undergraduate and high school students. 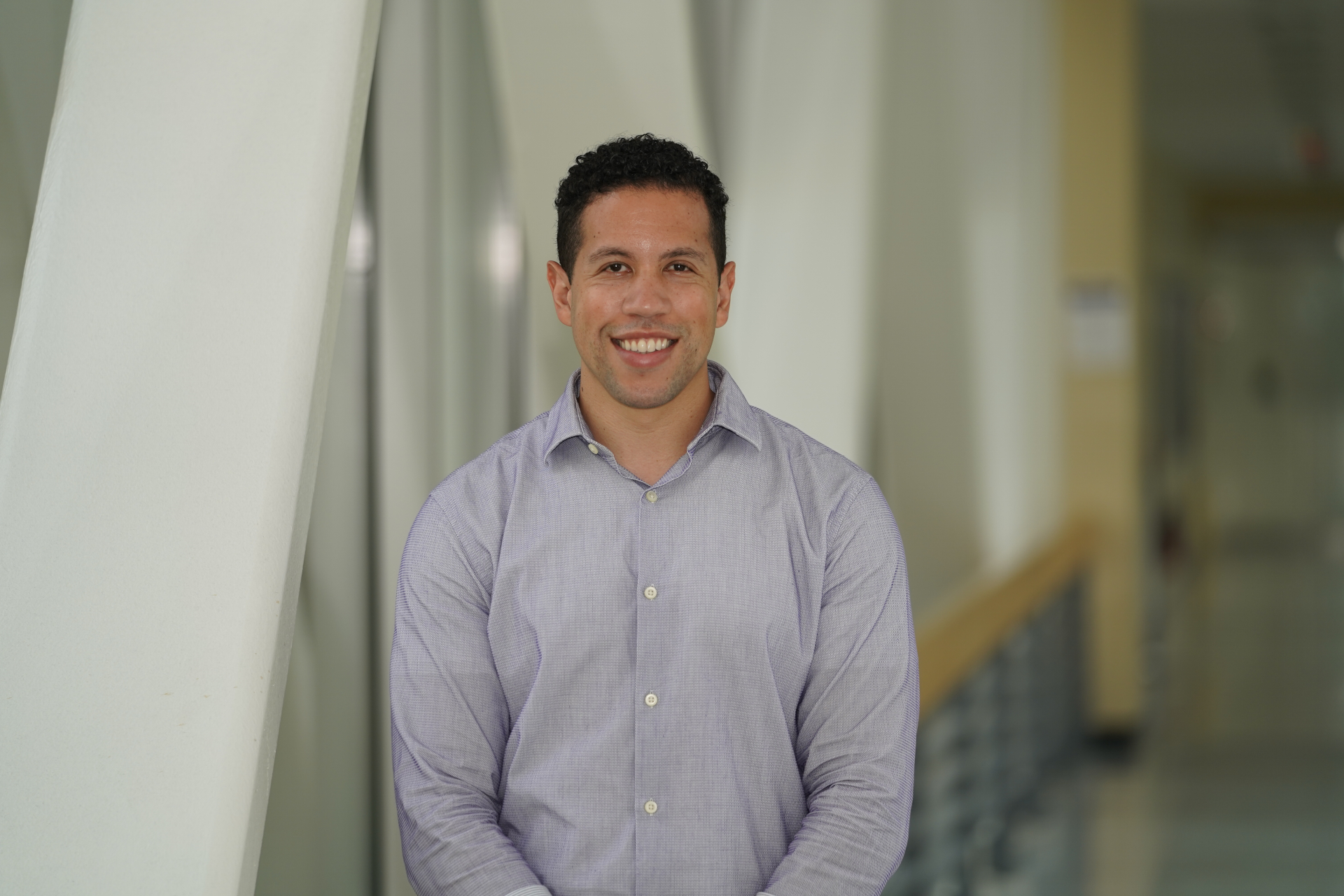 Maxwell E. Edmonds, PhD is a MD/PhD candidate in the Medical Scientist Training Program in the Feinberg School of Medicine at Northwestern University in Chicago. Max completed his PhD under the advising of Teresa K. Woodruff PhD. In his doctoral dissertation, "Strategies to Model the Testis Ex Vivo and In Vitro," Max explored bioengineering strategies to culture human and rodent testicular tissues using microfluidic systems and assayed various techniques for generating biomimetic testicular organoids for the in vitro study of testicular biology. Max received independent funding from the National Institutes of Health for this project and has published this and other projects in multiple peer-reviewed journal articles. He is currently completing his last year of medical school at Northwestern, with plans to begin clinical residency training in Obstetrics and Gynecology in 2022.

Margarida Fardilha is an Assistant Professor with Habilitation at University of Aveiro (UA), Portugal and the coordinator of the Signal Transduction Lab at Institute for Biomedicine (iBiMED), UA. She did her degree in Biochemistry in 1996 at the University of Porto and her PhD in Biology in 2004, at the UA. Her main research interests are related to the role of Phosphoprotein Phosphatase 1 (PP1) in male-related disorders. MF is putting a lot of effort in identifying and characterizing PP1 and PP1-interacting proteins interactomes in male reproductive-related tissues, to identify protein complexes that may be used as diagnostic/ therapeutic targets. 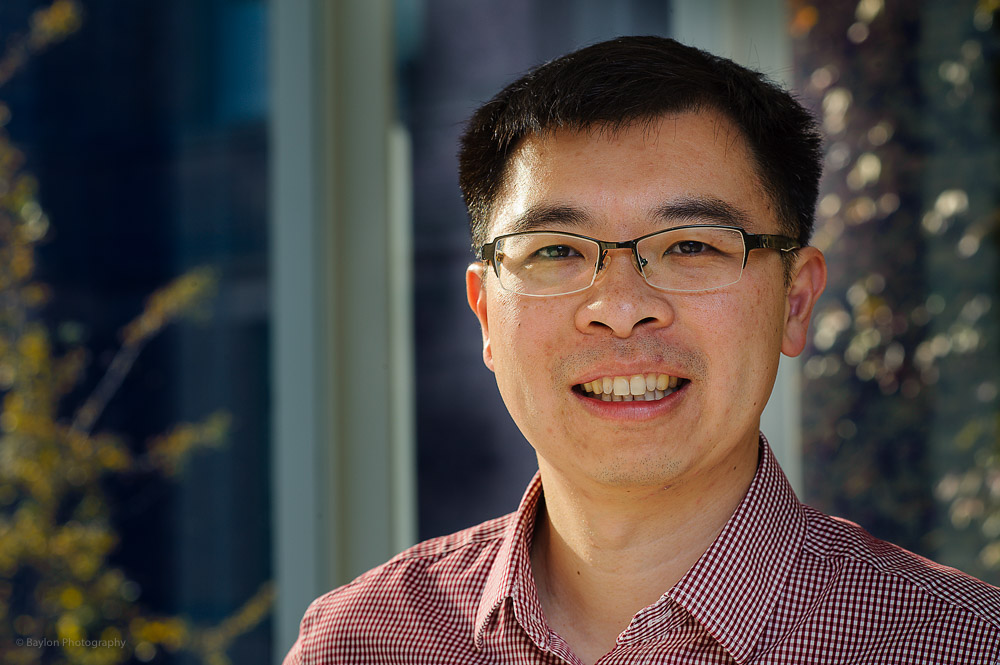 Jeff is an Associate Professor at the University of Toronto, Canada. He completed his post-doctoral fellowship with Dr. Erica Ollmann Saphire at The Scripps Research Institute in La Jolla, CA studying the mechanisms of Ebola virus glycoprotein-mediated entry. Jeff started his own lab at the University of Toronto in 2010 focusing on viral membrane fusion mechanisms. He has since expanded his research program into the membrane fusion mechanisms in reproductive biology. His career has been highlighted with a number of fellowships and awards, such as a Canada Research Chair in Structural Virology, 2015 Merck Irving S Sigal Award (American Society of Microbiology), CIHR New Investigator Award, 2010 Spicer Young Investigator Award (Stanford University/Stanford Synchrotron Radiation Lightsource), 2009 NIH K99/R00 Pathway to Independence Award, and Governor General’s Academic Gold Medal.

A Conference by Society for the Study of Reproduction. | Powered by OpenWater. | Need assistance? Click 'Need Help?" in the navbar.